Anyone who has been exposed to world of no-code is probably familiar with bubble.io, one of the most popular no-code development platforms. Yesterday I ran across another Bubble.io though - an award-winning augmented reality app developed for the 2018 Seattle AR/VR Hackathon. The app isn't a "no-code" product but it caught my interest because of the name and because augmented reality is rapidly making its way into the world of no-code.

What exactly is "augmented reality"? It's loosely defined as digital information superimposed on real world objects. If you watch college or NFL football you're familiar with that yellow "first down" line that you see on your TV. Or maybe you've used an app that shows how different pairs of reading glasses would look on your face in real life. Those are both examples of augmented reality and there are more examples popping up every day.

If you look at most lists of emerging trends in both the private and business sectors, you'll find augmented reality as one of the main areas to keep an eye on. No-code platforms are also adding AR features, one example being Appy Pie's built-in AR/VR App Builder. Other platforms may not have integrated AR into their system yet, but you're starting to see AR plugins and I expect that trend to grow significantly in 2022.

What can you create with augmented reality? The Bubble.io app is a great example of the possible uses for AR applications. People like myself who have suffered significant hearing loss can find it really difficult at times to understand what other people are saying. Bubble.io utilizes augmented reality to provide real time closed captioning for individuals who are hearing impaired. It differentiates between speakers and displays speech "bubbles" showing what each person is saying as they say it.

You can see an example of the Bubble.io app at work at:   https://eskandari.me/bubble-io 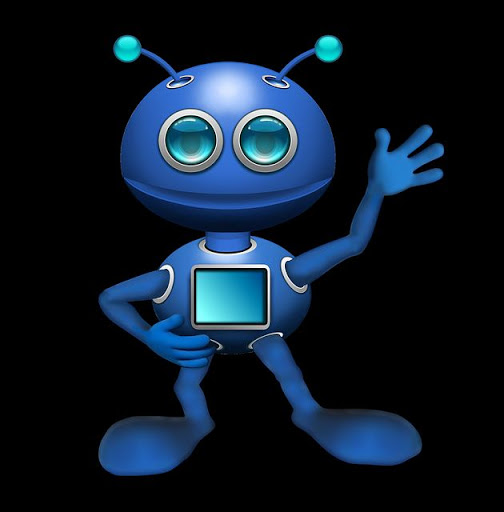